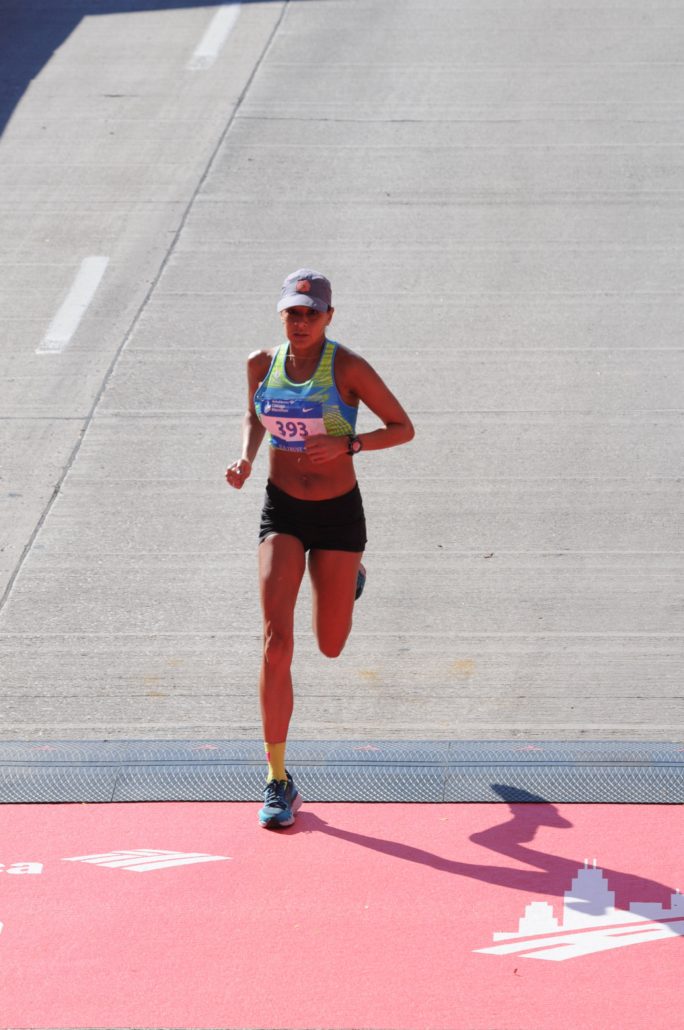 The Austin Marathon is proud to introduce team registration and all the perks that come with running as one! Team registration is perfect for corporations who have employees running the Austin Marathon as a corporate team. Companies big and small have runners of all abilities taking on the marathon, half marathon, and 5K. Below are 5 reasons why you should build your corporate team today!

4.) Party with the team in the beer garden 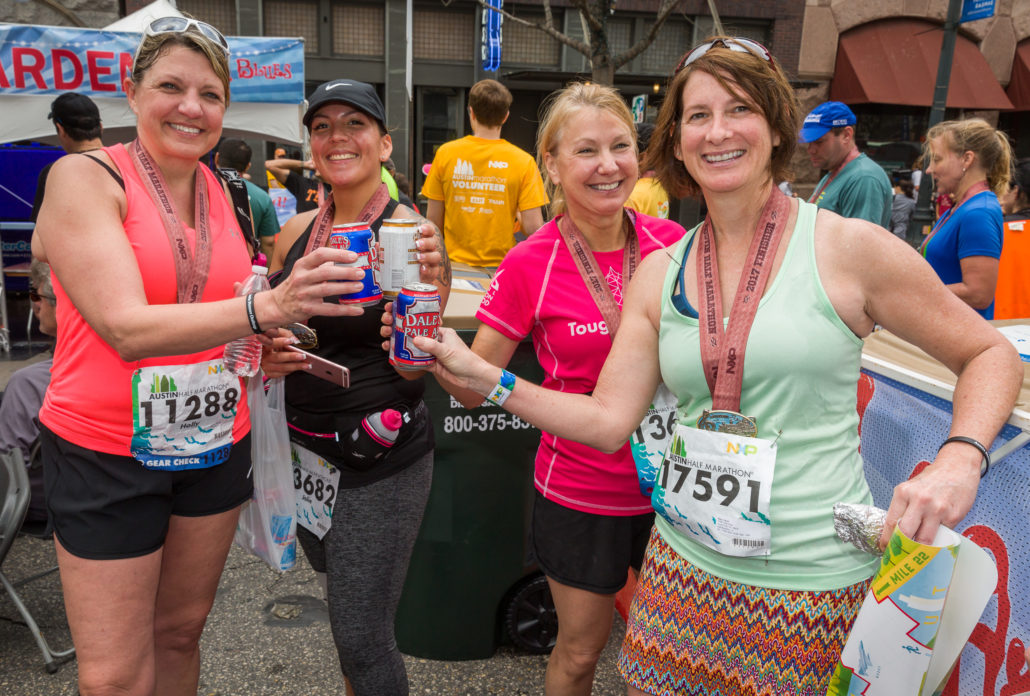 The party is in the beer garden!

Questions? Email us at teams@youraustinmarathon.com. See y’all in February! 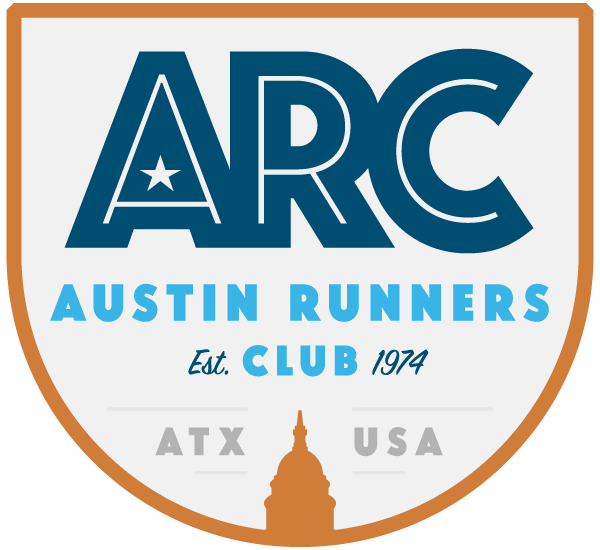