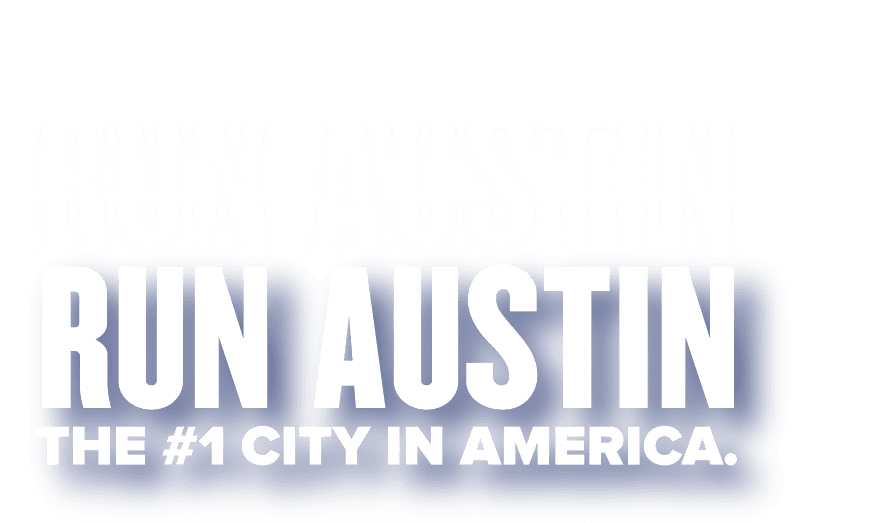 The Ascension Seton Austin Half Marathon, February 19, 2023 – the only race route along Congress Ave. Produced by High Five Events. In addition to producing some of the leading endurance and entertainment events in Central Texas, High Five Events owns 5 of the top athletic events in the state.

Partnering with the Austin Marathon is a great way to allow thousands of consumers to personally connect with your company. Connect with a common passion to participants, their friends and families, the City of Austin, and the whole running community can really see the value of your company.

A little about the Austin Marathon:

We welcome the opportunity to talk with you about partnerships. Use the form below and our team will reach out to you about sponsorship opportunities. 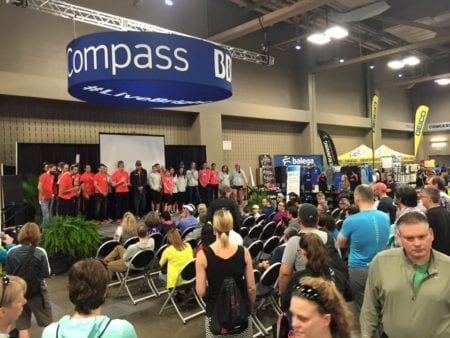 The Austin Marathon Health & Fitness expo draws over 45,000 people through its doors. With hundreds of vendors in a variety of fields, the expo is the perfect way to reach the endurance market you are targeting.

We are very excited to offer the opportunity for you to showcase your business to our athletes. You can see a live layout and book your booth at the link below.

If you have additional questions about the expo, please email our expo coordinator, Debra@highfiveevents.com. 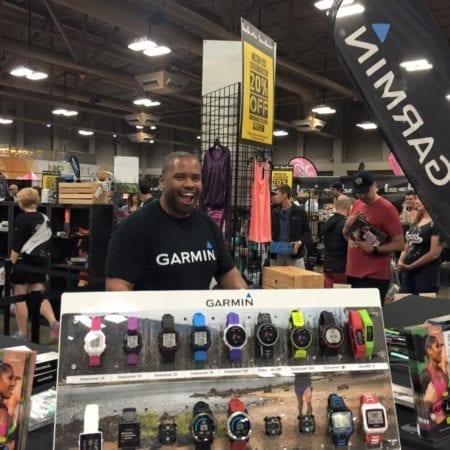 Austin, TX is the nation’s fastest growing city, with 150 people moving to the city nearly every day. It turns out, Austin is as great as everyone makes it out to be. Here are just a few things that make Austin great:

Live Music Capital of the World because it has more live music venues per capita than anywhere else in the nation. (Austin Visitors Bureau)

5th Most Educated City in the U.S. with 45.1% of the population having a college degree or higher. (US Census Bureau)

25th largest Marathon out of 1,100 marathons in the USA

One of 6 Best Marathons for Beginners (RunnersWorld.com)

One of 15 Bucket List Marathons in the US (Competitor.com, April 2015)

Top 20 Marathons  in the USA (TopEventsUSA.com) 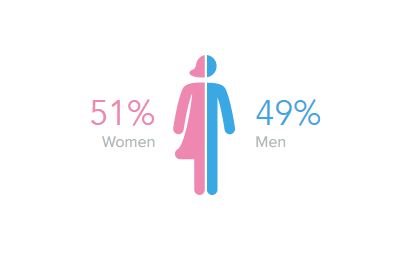