The stage is set for Sunday, Feb. 17th, to be an epic race day

High Five Events is putting the final touches on what will be another memorable Ascension Seton Austin Marathon presented by Under Armour®. The world-class event has many highlights, including a 2:45 pace group for female elites to hit the Olympic Marathon Trials B standard, Lance Armstrong as the Austin Gives Miles Charity Chaser, a highly-competitive elite field, and the return of the FloSports livestream. Nearly 16,000 runners from all 50 states and 35 countries will run the 28th annual Austin Marathon on Sunday, Feb. 17th.

“Austin has such an amazing fitness community and we have a marathon that reflects that,” said Will Nation, member of the 2:45 pace group and 2020 Olympic Marathon Trials qualifier. “It’s my hope that I can assist talented individuals in achieving their goal of hitting an OTQ and demonstrate that the Austin Marathon is a race where you can do just that.”

The 2019 course is the same as when the Austin Marathon unveiled their new course in 2018. The course is designed to provide a better participant and spectator experience and allow enhanced traffic flow along the course, while still finishing with the picturesque Texas State Capitol as every runner’s backdrop. Race-day highlights include nuun performance at every aid station, two Gatorade nutrition stations, live music on course, athlete tracking, the infamous and energetic RunLab Bridge at Mile 7, and much more.

FloSports, a sports media based in Austin, Texas, will highlight the Austin Marathon and Half Marathon’s Elite Athlete Program by following the men’s and women’s elite leaders throughout the race. They will also have a camera capturing finishers as they cross the finish line. The 3-block-long finish line festival features the Under Armour recovery zone, the Oskar Blues Austin beer garden, live music, and several local food trucks. Austin’s own, Delivery Service, will rock two post-race sets. The two-day Austin Marathon expo will take place on Friday, Feb. 15th, and Saturday, Feb. 16th.

“Unveiling the new Austin Marathon course last year generated a lot of positive buzz, showcased Austin to runners from around the world, and propelled us to new heights in 2019,” said Stacy Keese, co-owner of High Five Events. “Working with amazing sponsors like Ascension Seton and Under Armour has allowed us to further enhance our customer’s experience, making race day one they’ll talk about for some time.” 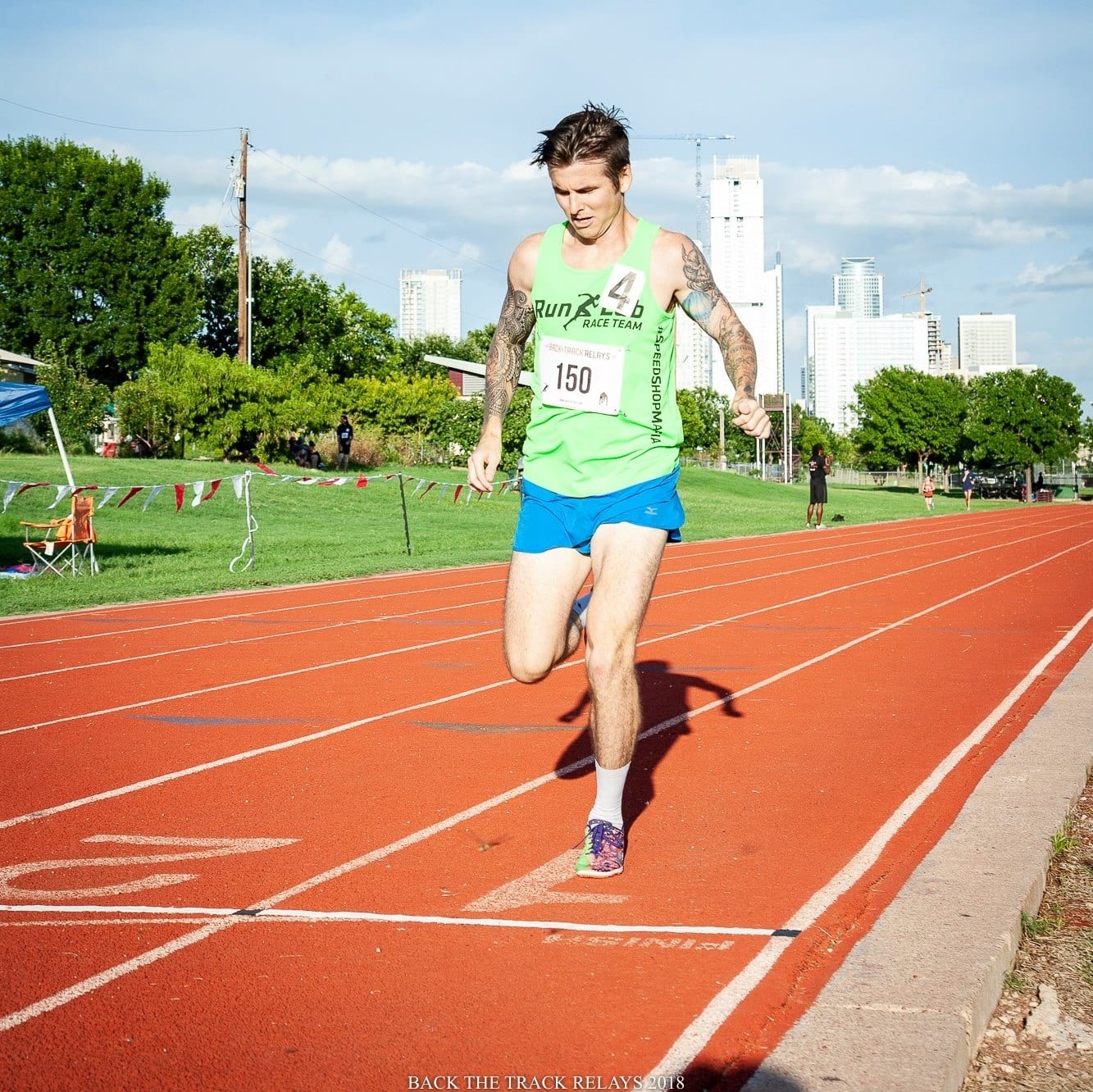 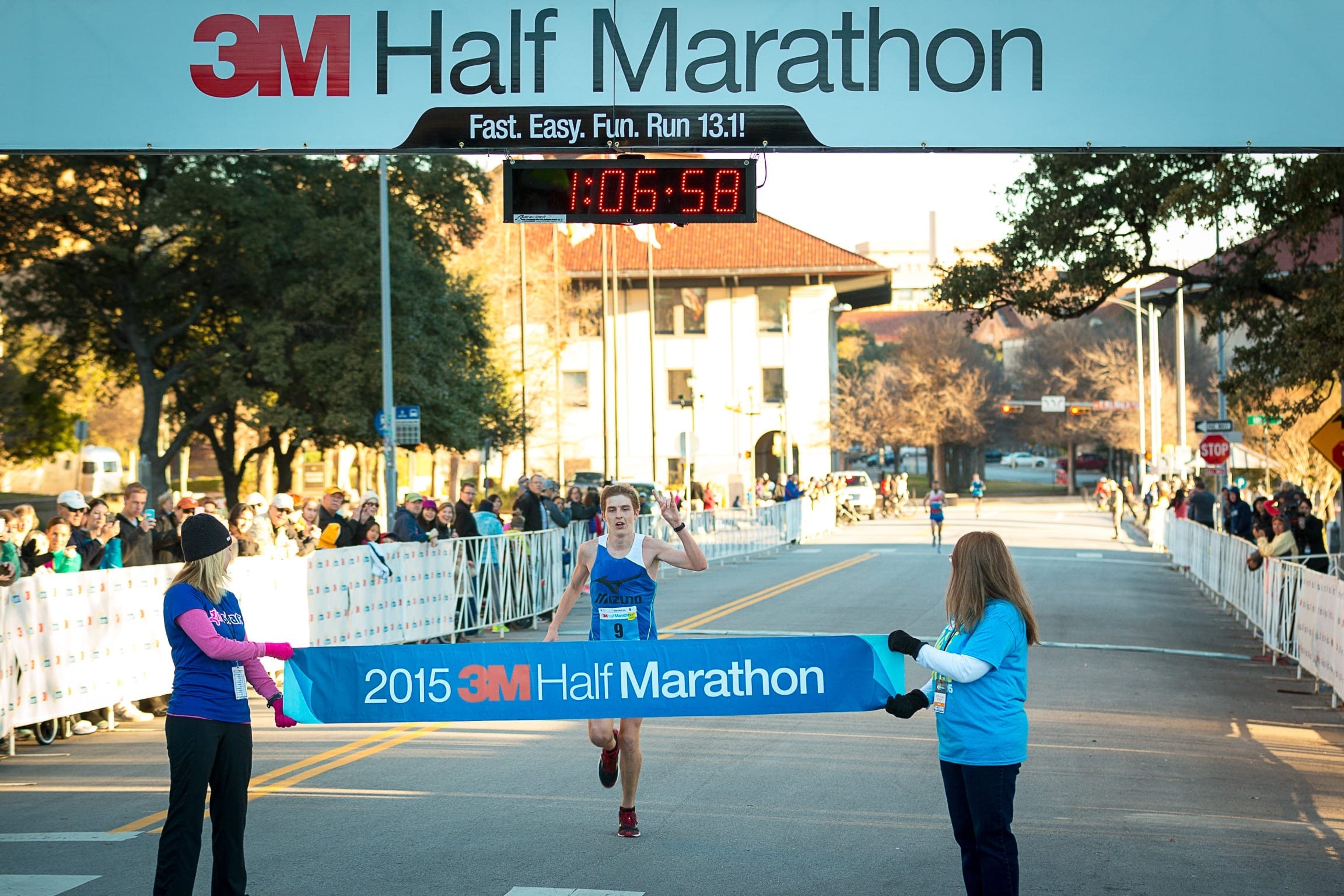 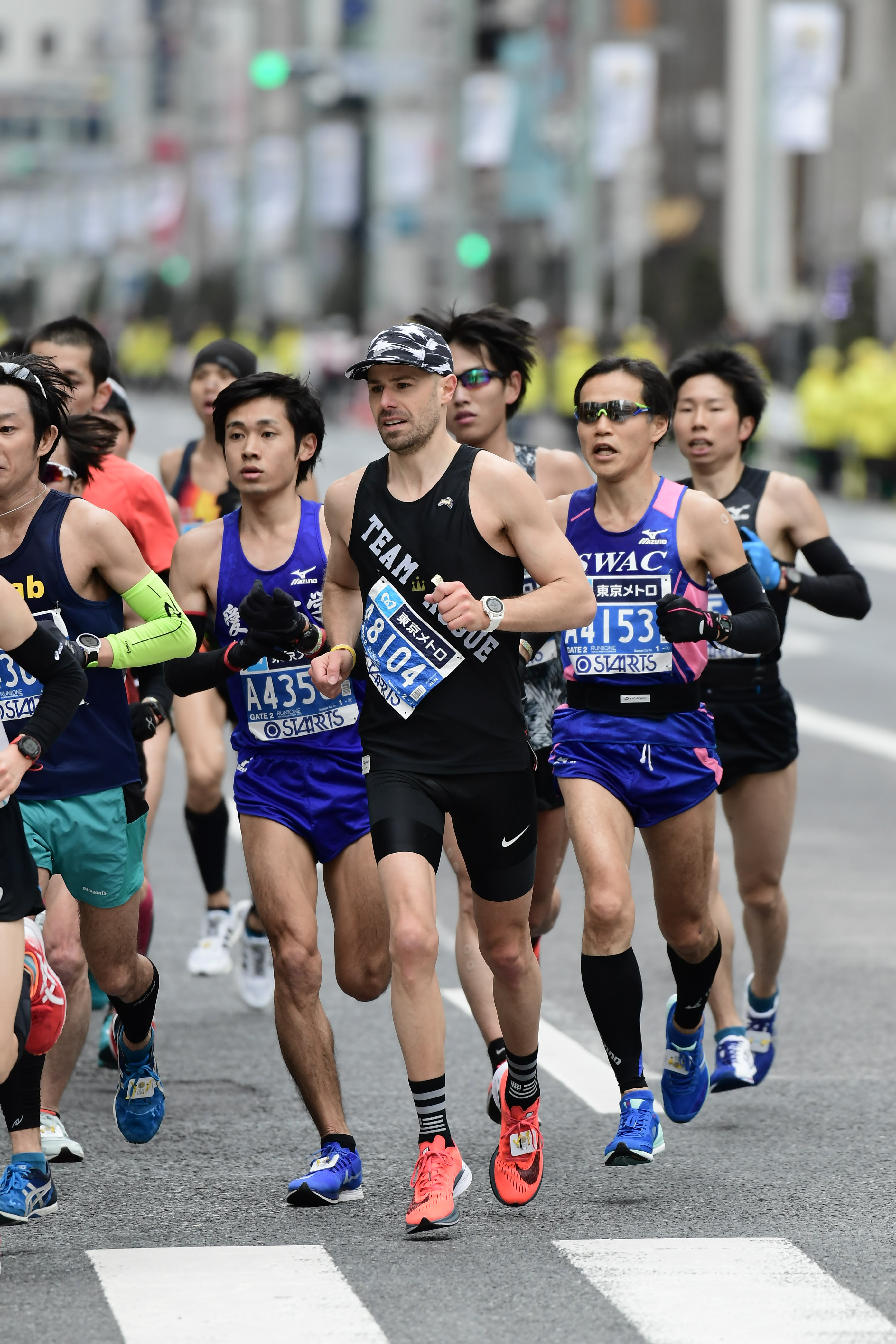