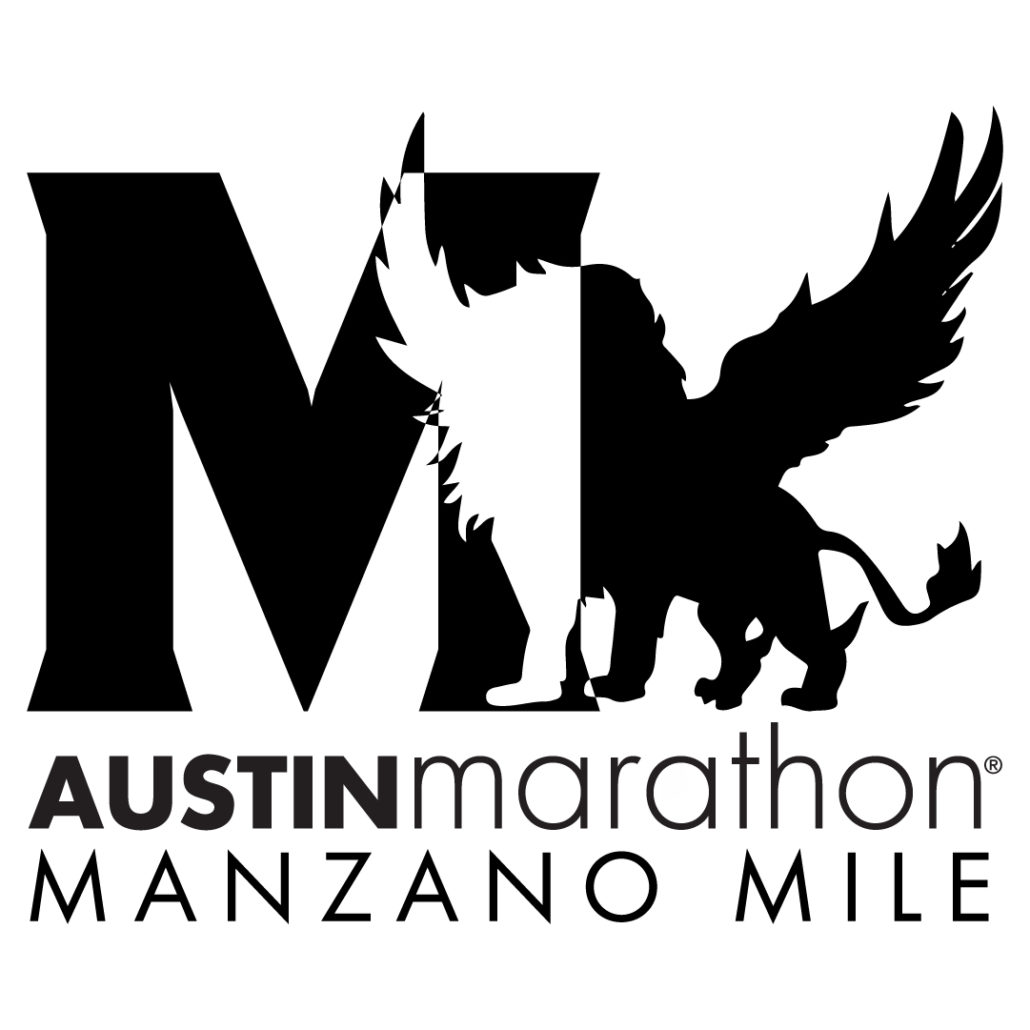 The mile-long event will begin at 11 a.m. and take place entirely on Riverside Dr. next to the Health and Fitness Expo at Palmer Events Center. Participants will receive a bib and a Manzano Mile race shirt. Packet pick up will take place on-site and begin Saturday at 9 a.m. Registration is $25 for the timed mile, $20 for the untimed mile, and $10 for children nine years old and younger. All prices will increase by $5 after Thursday, February 1st. Participants can register for the Manzano Mile on the Austin Marathon website.

“The Manzano Mile is a special race and I’m excited to share my love of running with the world through the Austin Marathon,” said Leo Manzano, Austinite and two-time Olympian. “It’s an honor to have this mile race incorporated into race weekend for all to enjoy!”

The top three finishers will be awarded based on the following male and female age groups: 19 and under, 20 – 29, 30 – 39, Masters (40 – 49), Grand Masters (50+). Waves will run approximately every 15 minutes. The Manzano Mile will conclude with the Future Milers of America Kids Run and an untimed mile that’s perfect for the entire family to complete together. Official heat times will be announced closer to race day.

“The Manzano Mile embodies Leo’s commitment to the community and we’re thrilled to include it the day before the 2018 Austin Marathon,” said Jack Murray, co-owner of High Five Events. “The expansion of race weekend gives the marathon, half marathon, and 5K participants an opportunity to cheer for the milers or complete the Manzano Mile with their family.”

The highly decorated track star is a four-time USATF National Champion, seven-time Team USA member, two-time Olympian, and silver medalist in the 1500m at the 2012 Olympic Games, the first medal for USA in the 1500m since 1968. Manzano attended Marble Falls High School where he was a nine-time Texas 4A State champion in track and cross country. Manzano was accepted to The University of Texas and won five NCAA National Championships and was a nine-time All-American.

There’s no better way to kick off the new year than by running the Austin Marathon as a team. Creating an Austin Marathon team is perfect for companies, groups, friends, and family. With race day a couple months away, it’s time to start thinking (if you haven’t already) about who you want running by your side. What people do you want pushing you when you think you can’t go anymore? Here are 4 reasons why you should run with a team on February 18th:

After reading these reasons, why wouldn’t you get a team together? If you realize that you really want to run with a team but haven’t started making one, don’t worry, team registration doesn’t close until January 5th. Get started today!

Time to break out that red dress you’ve been wanting to wear since… last year!

Run one of Austin’s most fun traditions: the 12th Annual Red Dress Run. Slip on your red dress and lace up your running shoes (heels optional) on December 15th and meet us at Rogue Running. The fun begins at 7 p.m. so don’t be late. 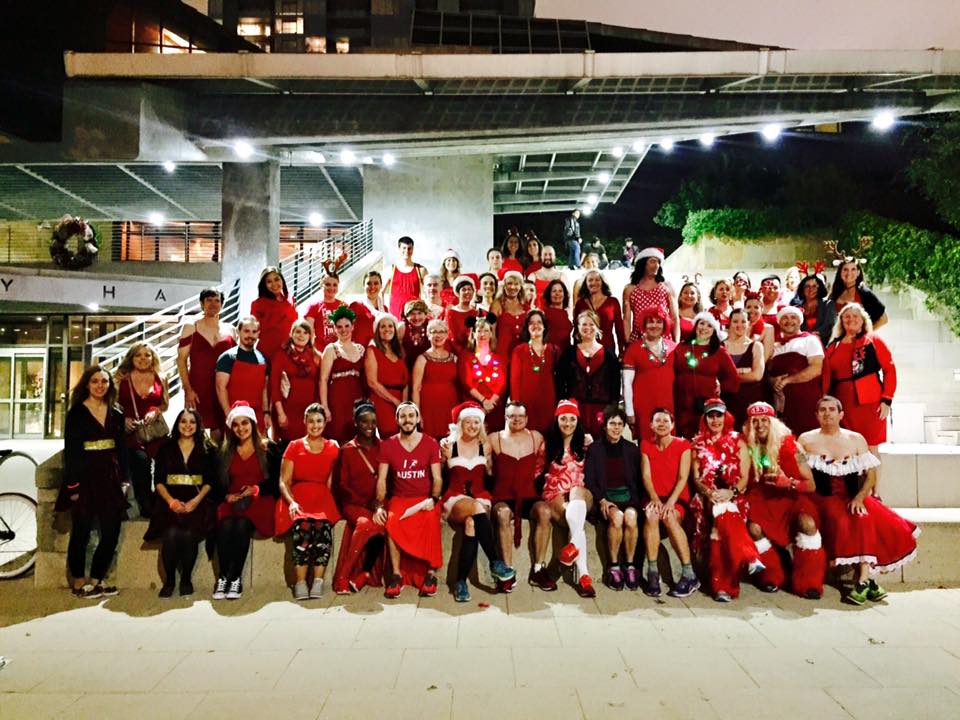 Tell us you’re coming and give us a sneak peek of your running attire! The approximately 5-mile run will visit 12 Austin bars and a good time is guaranteed at each one. Participants for Austin’s greatest holiday pub run must be 21+. Please bring cash and your ID. Bars and route to be announced. See you there!