Read about Frank Scalet’s race-day contributions as a volunteer

Every year, thousands of volunteers support the Austin Marathon in various roles. They are amazing individuals who selflessly give their time and energy in support of others and their goals. They’re up early and they stay late. These volunteers are a vital reason why the Ascension Seton Austin Marathon is one of the best running events in the world. We’re proud to highlight Frank Scalet, one of those amazing volunteers. 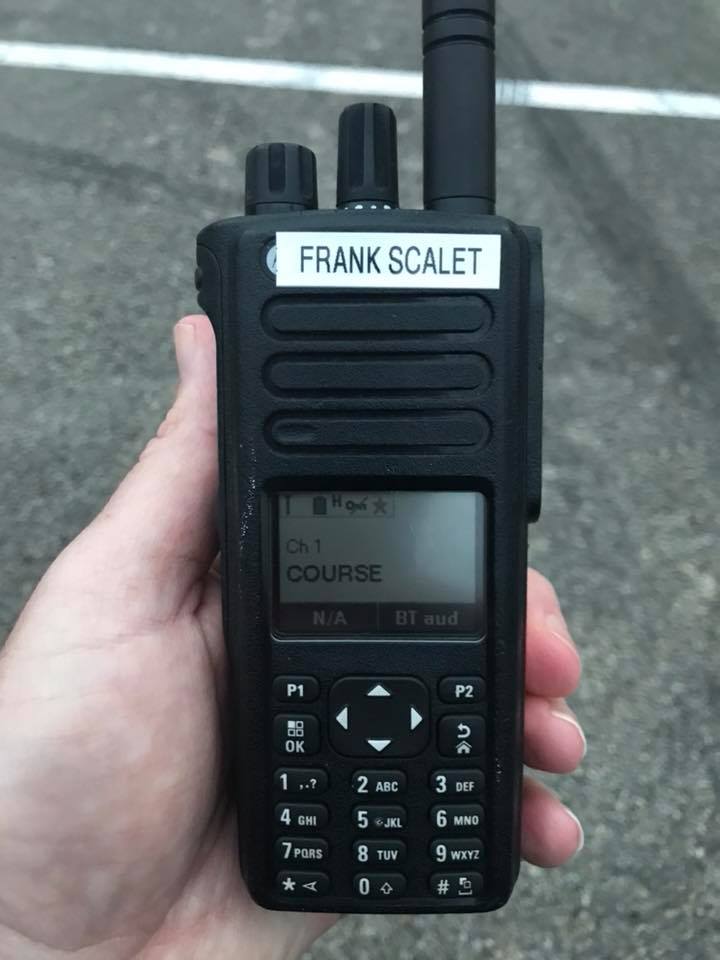 Frank has his own radio so he can communicate with others.

Frank Scalet has volunteered for the Austin Marathon for four years. He mainly drives the SAG truck, but has also driven the press truck. The SAG truck is at the end of the marathon and the press truck is at the beginning. Talk about two different roles! The SAG driver drives with the end-of-the-race convoy. This group includes race officials, Austin Police Department, the barrier company, and trash/recycling/compost pick up. Their goals are to re-open traffic as soon as possible and to leave the Austin Marathon and half marathon course in better condition than earlier in the morning.

Frank Scalet enjoys being SAG driver the most because he’s helping athletes pushing themselves to get through a new challenge. Another favorite part of volunteering for Frank is helping people running 26.2 miles for the first time. It’s easier for the veterans and experienced runners. He truly enjoys supporting those runners that are out there for hours, running in honor of someone.

Frank has been a volunteer for the LIVESTRONG Challenge (14 years), Ride for the Roses (five years), LIVESTRONG Survivor Run (three years), and Cap10K for (three years). He has held various roles at these events, including SAG driver and bike lead.

Join Frank Scalet on February 16, 2020! Check out the available positions if you, your company, or your group are interested in volunteering at the 2020 Austin Marathon. Volunteers are provided breakfast tacos, coffee, snack, and drinks. They also get a sweet Under Armour volunteer shirt and to be a part of Austin’s premier running event! 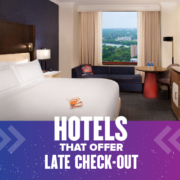 What the What is it with Massage?

The Life-Changing Impact of Running

9 Beginner Running Tips to Get You Started
Scroll to top