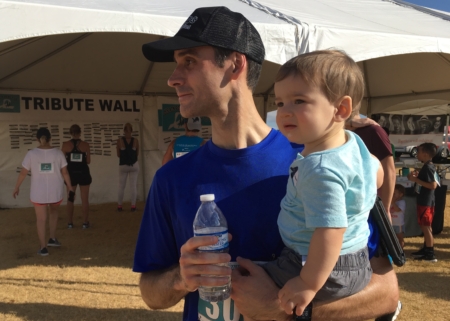 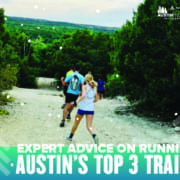 What the What is it with Massage?

Children’s Book to Inspire the Next Generation of Runners

26.2 Reasons Why Y’all Will Love the Austin Marathon
Scroll to top