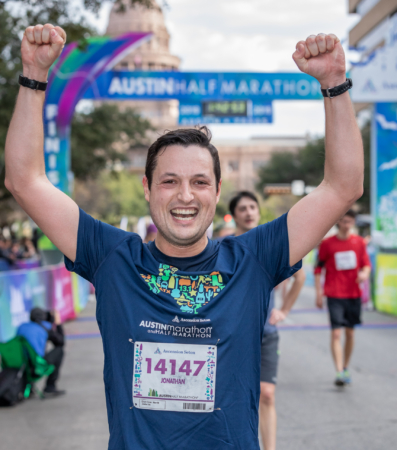 High Five Events introduces Oskar Blues Brewery as the Official Beer Sponsor for the 2018 Austin Marathon®. For the second year in a row, the Austin Marathon will feature Oskar Blues signature Austin-brewed beers at the finish line festival’s beer garden for finishers 21+. 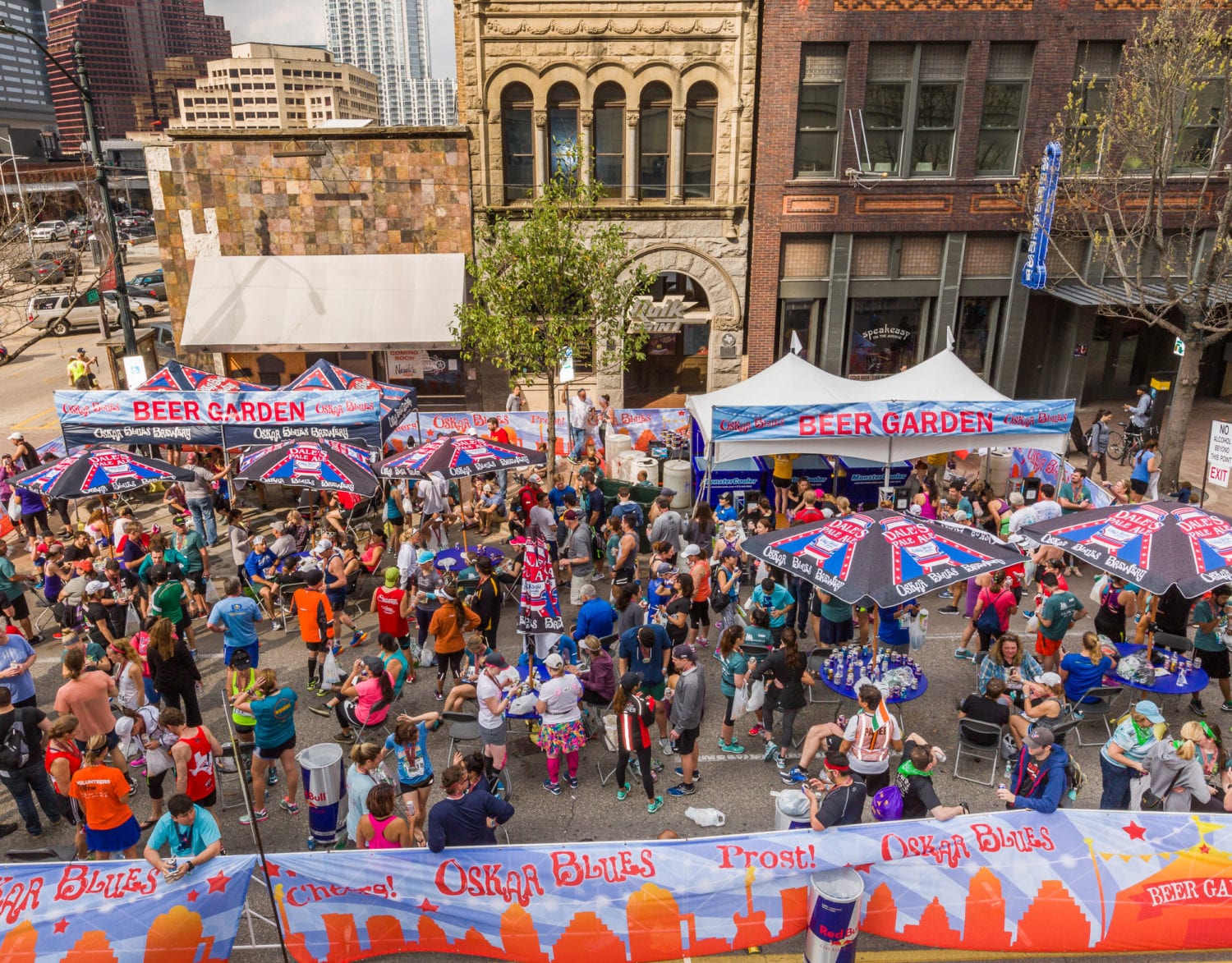 “Our expanded partnership with the Austin Marathon speaks to the get-up and go attitude that inspired our Austin, Texas, brewery, an intersection of active outdoor efforts shared with music, beer, and good times,” said Chad Melis, Oskar Blues’ marketing director.

Oskar Blues Brewery Austin, the original craft beer in a can, will offer 21+ finishers and spectators their award-winning, Austin-brewed beers on race day. The Austin Marathon’s beer garden will provide runners and their friends and family a place to gather, relax, and enjoy any one of Oskar Blues’ signature craft brews post-race. Available beers include Austin’s own Dale’s Pale Ale, Mama’s Little Yella Pils, Pinner Throwback IPA, and Oskar Blues IPA.