The 2012 Olympic silver medalist will be the Official Race Ambassador

High Five Events is excited to announce that two-time Olympian Leo Manzano will be the Official Race Ambassador for the 2017 Austin Marathon® presented by NXP. The partnership will highlight Manzano’s continued community involvement and position the Austin Marathon as one of the top marathons in the country.

“The Austin Marathon has been a pillar of generosity and community support to Austin; a race where people can accomplish their goals, overcome challenges, and truly discover themselves,” said Manzano. “I am proud to align myself with a community event of this magnitude, one that positively impacts tens of thousands of lives.”

Manzano’s role with the Austin Marathon will also include event promotions, social media engagement, and attending in-person marathon-related events leading up to and including race weekend. Additional race day activations are currently being planned. Manzano attended Marble Falls High School where he was a nine-time Texas 4A State champion in track and cross country. Manzano was accepted to The University of Texas and won five NCAA National Championships and was a nine-time All-American. The highly decorated track star is also a four-time USATF National Champion, seven-time Team USA member, two-time Olympian, and silver medalist in the 1500m at the 2012 Olympic Games, the first medal for USA in the 1500m since 1968.

“Leo is one of, if not the best runner to call Austin, Texas, home and we’re elated to have him be the Austin Marathon’s Official Race Ambassador,” said Jack Murray, co-owner of High Five Events. “In addition to Leo’s current role, we’re working on race-day activations that’ll enhance the overall event and provide an even better racing experience on February 19th.” 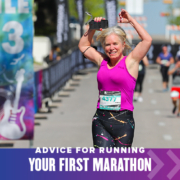 Tips and Advice for Running Your First Marathon 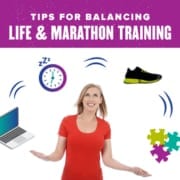 Tips for Balancing Life and Training 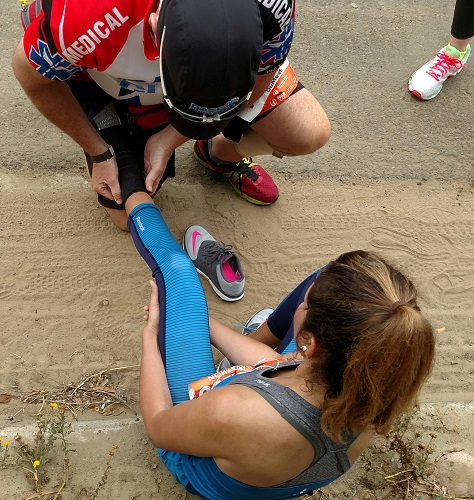