This is the third year that the Charity Chaser has started as the final participant on behalf of Austin Gives Miles. In addition to starting last and raising money for a charity on race day, Windler will generate awareness for the Austin Gives Miles Program, engage all 27 Official Charities, and help the AGM Program surpass its goal of $500,000. Windler will run on behalf of the charity that wins a month-long campaign that will run from Dec. 14th to Jan. 16th. The selected organization will be determined after calculating donations made during that month-long timeframe, engagement through a social media photo contest, and votes from an online poll.

“I’m honored to even be considered for this year’s Charity Chaser,” said Windler, who’s running the Austin Marathon for the the second year in a row. “What better motivation to train harder and run faster than knowing it will help a charity earn that much more money!”

Chikage grew up in a family of runners, but only started distance running a few years ago. She hopes to qualify for Boston someday, or at least have fun trying. She’s the captain of Team CBS Austin, running races across Central Texas with her coworkers.

“This has been one of the harder Austin Marathon secrets to keep because we were so thrilled when Chikage agreed to be our Charity Chaser,” said Carly Samuelson, Charity Manager, Austin Gives Miles Program. “We appreciate her willingness to lend her miles and her platform to positively impact the Austin Gives Miles program and Central Texas nonprofits.”

After Diagnosis Erica is Running to Feel Whole Again 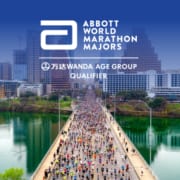 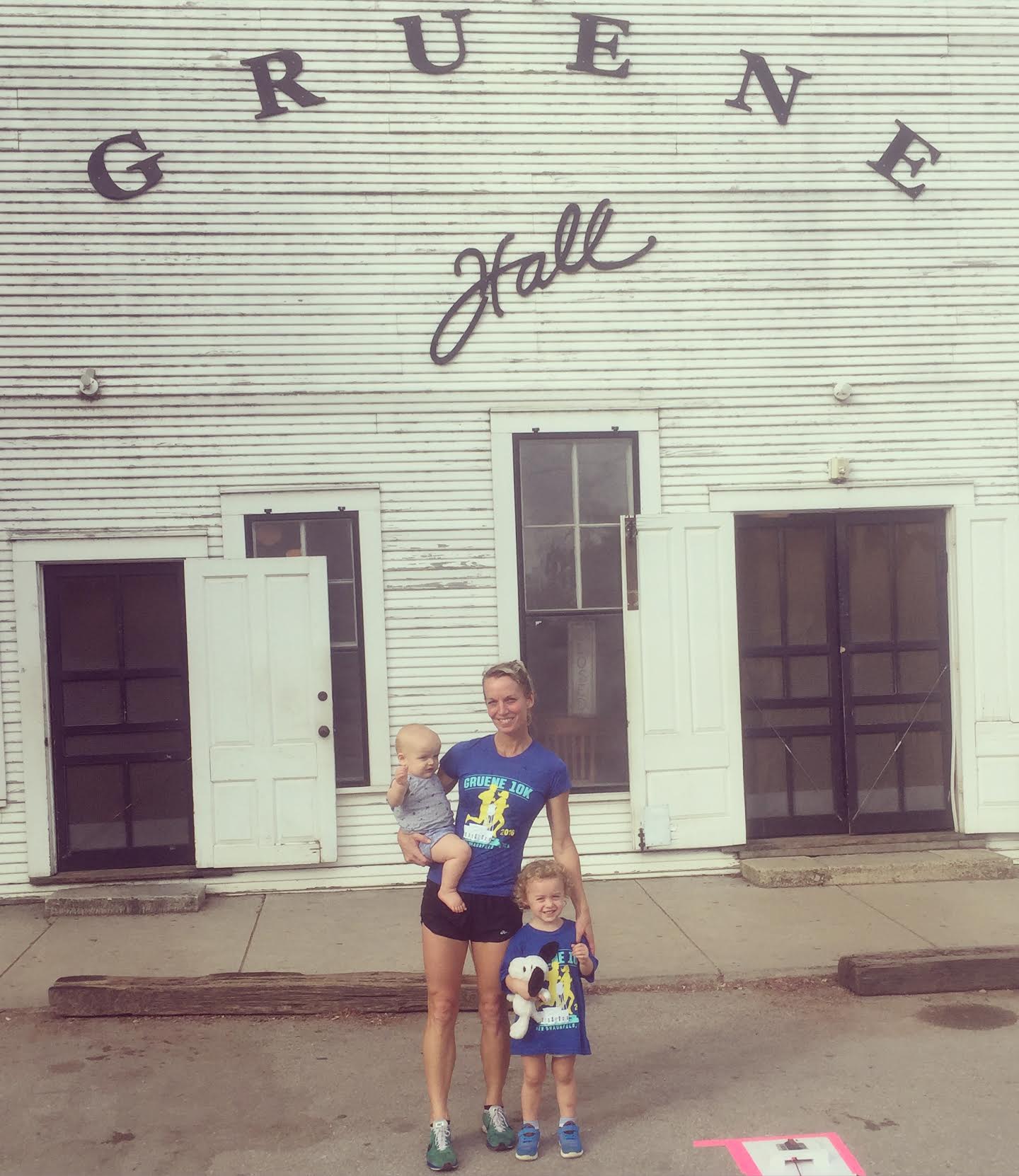