The 2018 Austin Marathon® injected $37.5 million into the Austin economy during race weekend. Click To Tweet The Austin Marathon was able to better calculate its economic impact by utilizing the faculty expertise at St. Edward’s University’s Bill Munday School of Business for the second year in a row. This year’s economic impact on the City of Austin is a $3.1 million (8 percent) increase from the 2017 event.

“The increase of this year’s economic impact report highlights the growth of Austin’s flagship running event, the ever-increasing financial impact it has on the city, and the belief that Austin is a destination for runners from around the world,” said Stacy Keese, co-owner of High Five Events.

Dr. Ali Dadpay conducted the research for the 2018 Austin Marathon economic impact report. He is a professor of Economics for The Bill Munday School of Business. This year, Dr. Dadpay also looked at High Five Events’ localized spending, volunteer contributions, and jobs created, to measure the direct, indirect and induced economic impact. Dr. Dadpay expects the Austin Marathon’s economic impact to continue growing with the increase of out-of-state and overseas participants and the addition of new routes and new airlines at Austin Bergstrom International Airport.

“The Austin Marathon is becoming a driver of sustainable development in Austin’s metropolitan area and we can see its continuity is paying dividends for our economy,” said Dr. Dadpay. “The Austin Marathon’s economic impact is widespread, benefiting the tourism and hospitality industries the most.”

In 2019, High Five Events and St. Edward’s will work to better understand spectator contributions, the value generated by social media, digital marketing, and digital brand recognition. This is an understudied aspect of such events. Other cities are looking into ways to measure the true impact of marathon events. The Austin Marathon is excited about the continued growth of their partnership with St. Edward’s University. 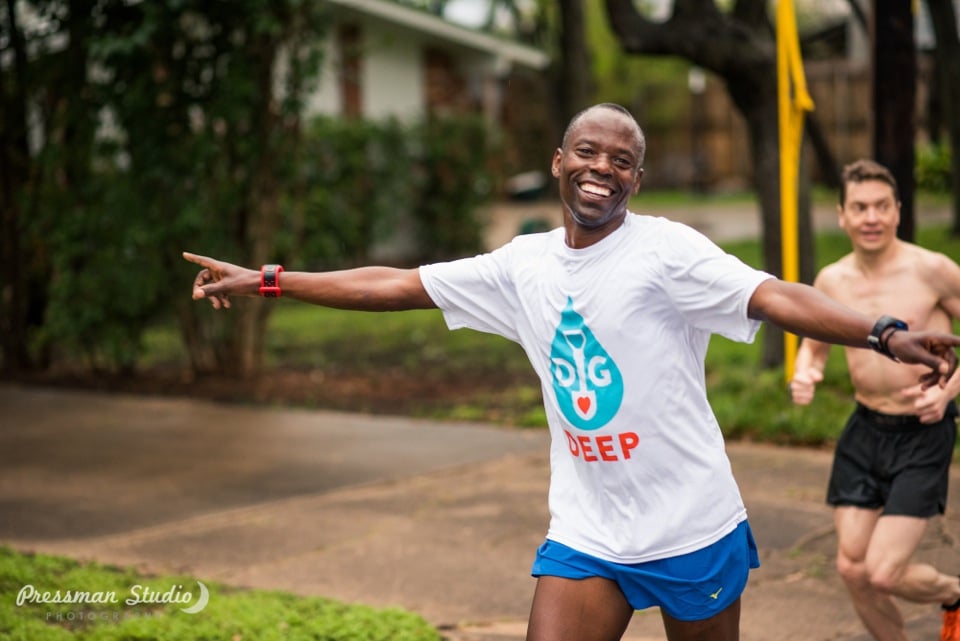 High Five Events announces that Motigo will bring its social app to the 2018 Austin Marathon®. This new partnership will increase participant engagement by providing audio content during training runs, highlight well-known Austin spots along the course during the race, and allow friends and family members to pre-record positive and supportive race day messages for their loved ones. 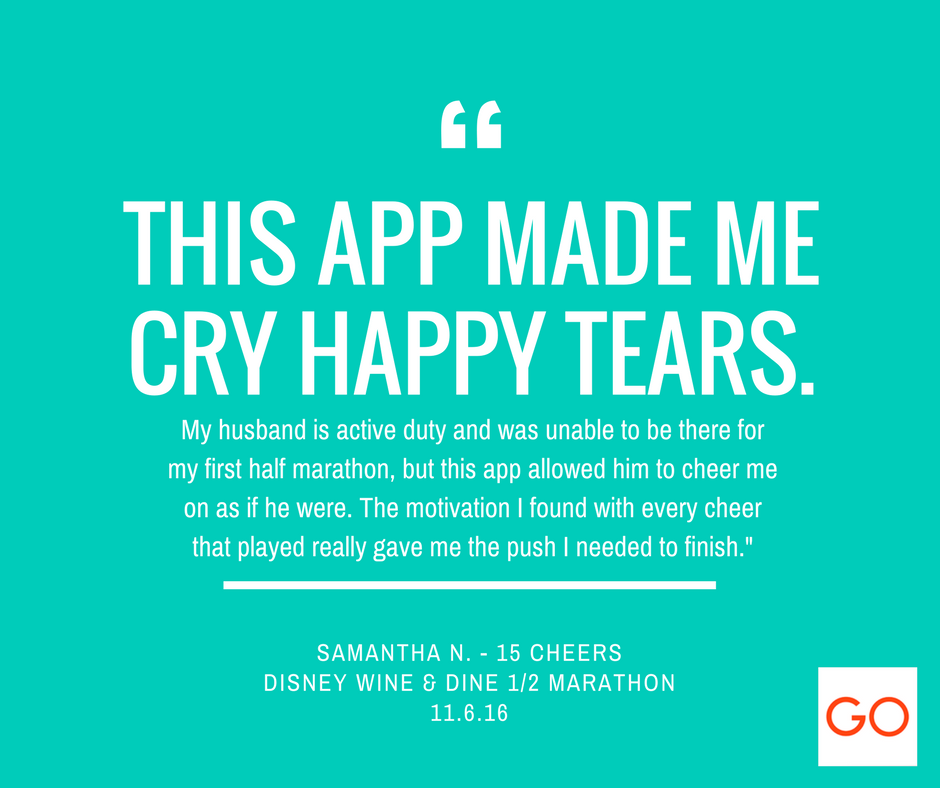 “We’re really excited to become part of the vibrant Austin running community and appreciate the team at High Five Events embracing technology like the Motigo app to help transform the entire experience for their runners,” said Dan Nagler, co-founder and CEO of Motigo. “The Austin Marathon will have unprecedented in-run engagement opportunities and a chance to connect with runners hearts and minds during those tough moments and miles leading up to race day.”

Motigo, the pioneer in delivering personalized audio to athletes during their activities and races, and the Austin Marathon will kick off a new series of virtual training run experiences in the fall. The partnership will deliver event themed audio content to engage its participants each weekend leading up to race day. On February 18th, the app will provide participants an audio tour along the course and free, personalized peer-to-peer cheers – pre-recorded audio messages from their biggest supporters. Participants can download Motigo in the App Store and Google Play.

“We constantly search for partnerships that keep the Austin Marathon one of the more technologically advanced races in the country,” said Stacy Keese, co-owner of High Five Events. “Motigo fits the mold because their immersive technology pairs seamlessly with other apps and creates additional non-race day engagement opportunities.”

The Austin Marathon will take place on Sunday, February 18, 2018, and celebrate its 27th year running in the capital of Texas. Austin’s flagship running event annually attracts runners from all 50 states and 20+ countries around the world. With start and finish locations just a few blocks apart, and within walking distance of many downtown hotels and restaurants, the Austin Marathon is the perfect running weekend destination. Participants can register for the marathon, half marathon, or 5K.