“Ascension Seton is excited to return as the title sponsor and Official Medical Provider for the Austin Marathon,” said Adam Bauman, vice president of Orthopedics & Sports Performance at Ascension Seton. “The Austin Marathon reflects the community’s commitment to be an active and vibrant city, and through our partnership with High Five Events and friends of the Austin community, we are committed to promote, support, and facilitate activities for a healthy lifestyle.”

As the Official Medical Provider, Ascension Seton doctors and nurses will staff the finish line medical tent and work with Travis County EMS on course. During race weekend, Team Ascension Seton will participate in all events. They will also volunteer their time and have a major presence at the Health and Fitness Expo. Their presence will be felt as they get involved with local running clubs and attend community runs outside of race weekend. Ascension Seton will raise funds and spread awareness as an Official Austin Gives Miles charity. Ascension Seton is part of the largest nonprofit health system in the U.S. and the world’s largest Catholic health system.

“It’s been tremendous to watch this partnership grow and see our continued positive impact on the running community,” said Jack Murray, co-owner of High Five Events. “Ascension Seton’s involvement as Austin Marathon title sponsor has taken our event to another level. We’re pumped to continue supporting Central Texas and the running community together!”

2020 will mark the Austin Marathon’s 29th year running in the capital of Texas. Austin’s flagship running event annually attracts runners from all 50 states and 30+ countries around the world. Having start and finish locations just a few blocks apart, being within walking distance of many downtown hotels and restaurants, and finishing in front of the picturesque Texas State Capitol makes the Austin Marathon the perfect running weekend destination. Registration is currently open. 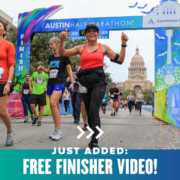 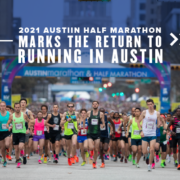 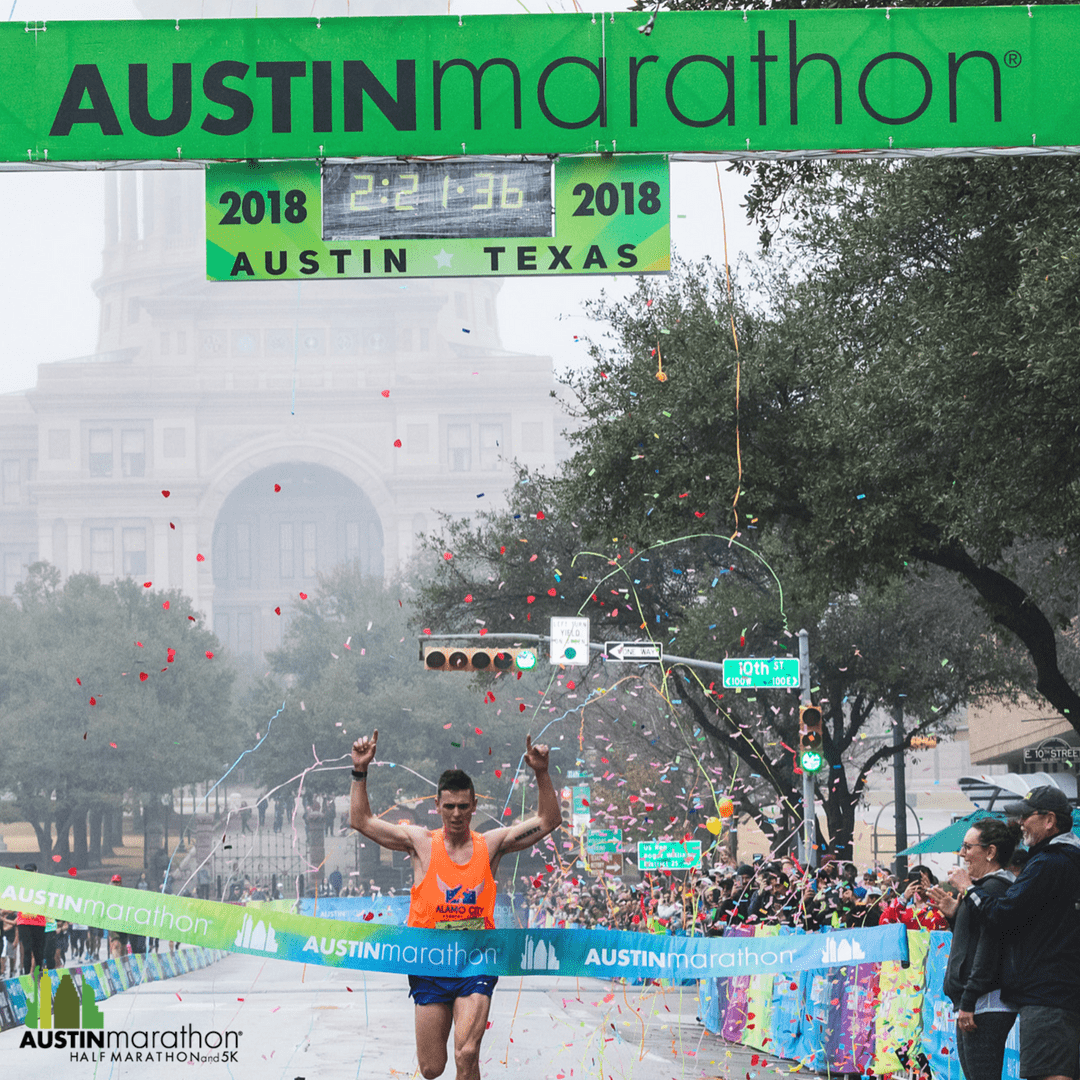