High Five Events announces the continuation of the Austin-Oita Sister City Committee (AOSCC) elite runner exchange for the 2018 Austin Marathon®. Daichi Tanaka and Junko Sakamoto will represent Japan and compete in the Austin Marathon on Feb. 18, 2018.

“I am both excited and honored to run in the 2018 Austin Marathon as a symbol of friendship between the sister cities of Oita and Austin,” said Tanaka. 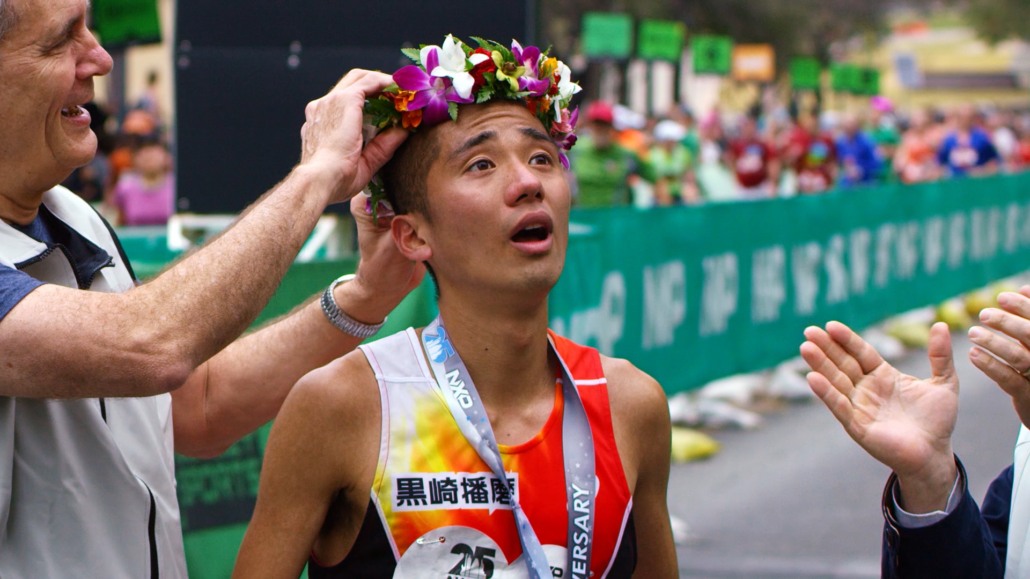 Tanaka and Sakamoto both competed in the 2017 Beppu-Oita Mainichi Marathon, finishing in 2:32:13 and 3:07:29 respectively. As a part of the sister city exchange, two Austin runners, Erik Stanley and Hannah Steffan, participated in the 2017 Beppu-Oita Mainichi Marathon. Stanley completed the marathon in 2:31:38 and Steffan finished in 3:02:51. Hayato Sonoda (2:23:07) won the 2016 Austin Marathon and Yuki Kojina (2:30:06) finished in second place.

“Running is truly a global sport and we’ll continue to highlight that as this partnership grows,” said Jack Murray, co-owner of High Five Events. “We look forward to Junko and Daichi running a competitive race with the rest of the Elite Field.”

The Austin-Oita Sister City Committee was founded in 1990. It is a non-profit, volunteer organization that seeks to promote and heighten public interest in and appreciation of the culture, people, languages, business, and products of the greater Austin, Texas, area and the city of Oita, Japan, and its surrounding areas. 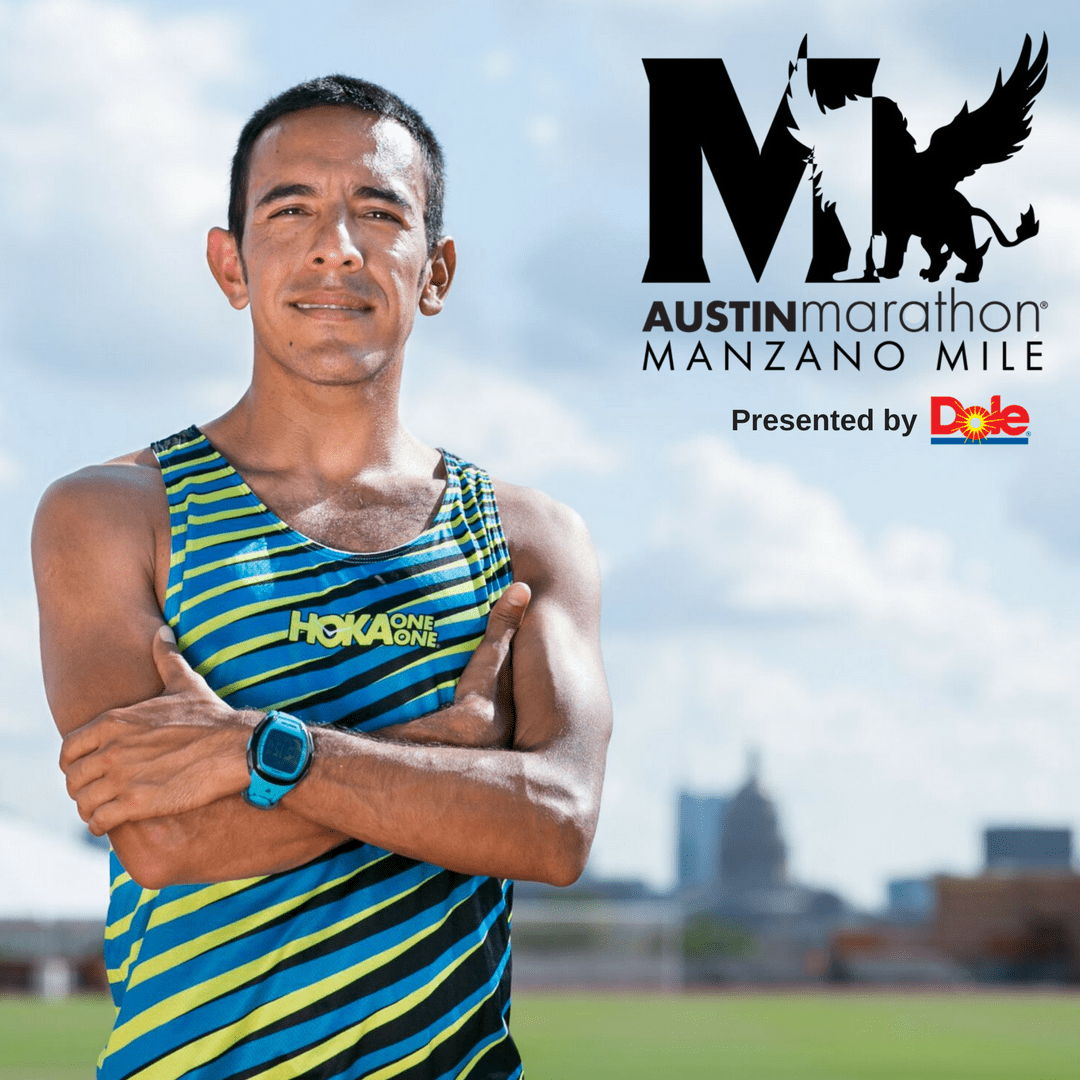