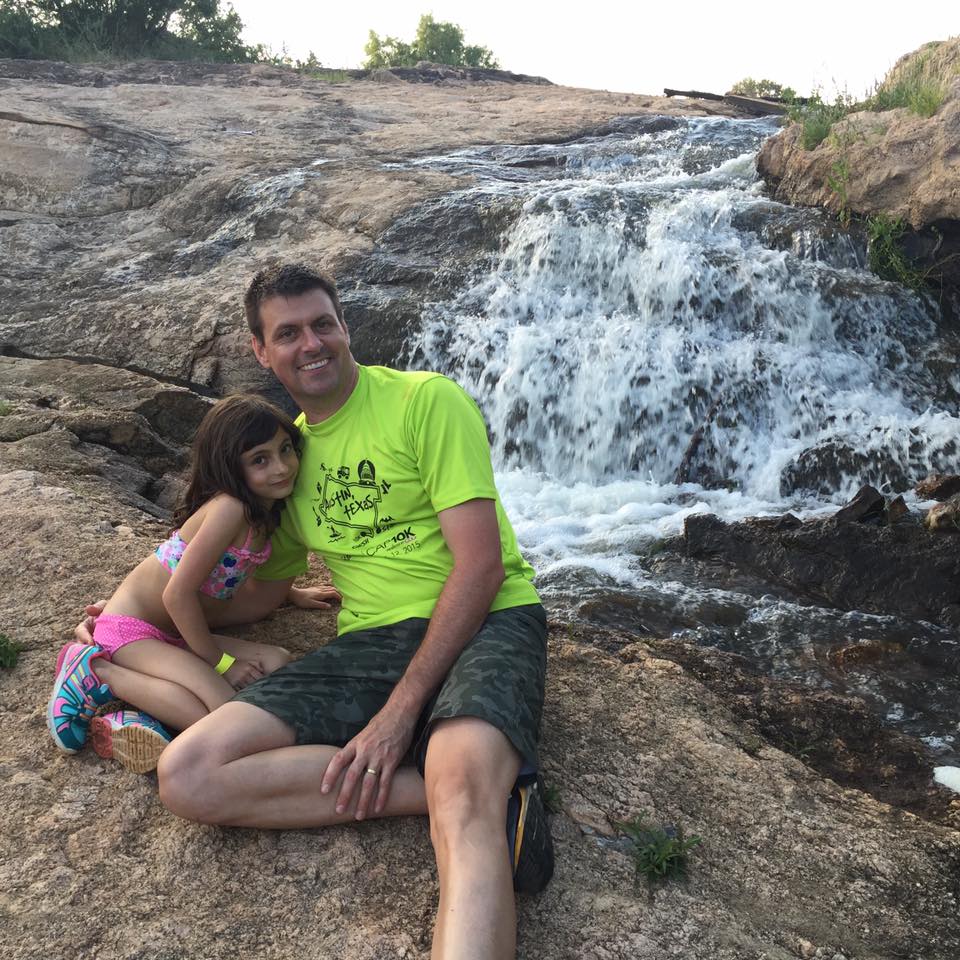 An update on our special series featuring four Austin runners and their journey as they reflect on the 3M Half Marathon and prepare for the Austin Marathon. Brought to you by CLIF Bar & Company, the Official Sports Nutrition of the 2017 Austin Marathon presented by NXP. 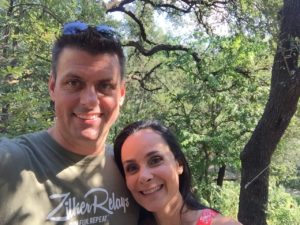 2017 started off with a return to running. I had a few challenges at the end of 2016 race season including hernia surgery at the end of November and several weeks of playing single parent while my wife was out of the country.

After the operation I had to take it easy for 40 days; no lifting, running, cycling or much of anything. I was given medical release on January 4 to resume normal activities. First thing I did was head to the Barton Springs Greenbelt for a hike. I packed up my backpack with water and some Clif Nut Butters and headed out on a four hour hike, longest I’d done in weeks. I felt pretty good so I continued with some easy training for the 3M Half Marathon. Race day weather was good, wind was to our backs most of the time and I was feeling strong. I settled into an easy pace early on and had my standby Mocha Clif Shot gels to keep me fueled through the race. To my surprise I actually ran the entire race instead of a run/walk I expected it to be; my time was 2:07. 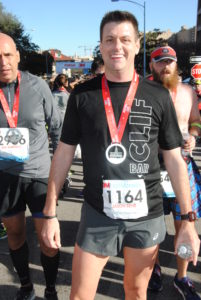 As fun as 3M was, I now turn my focus to the Austin Half Marathon. I changed my plan from the full to the half after the surgery, but I am actually looking forward to it as I’ve never ran the half course before. With less than two weeks to go until race day, all I can do is trust my years of training and listen to my body to get me through this one and ready for the next. Fuel the adventure! 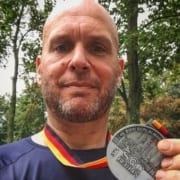