Agreement makes Tacodeli the Official Taco of the Austin Marathon

The Ascension Seton Austin Marathon presented by Under Armour has agreed to a partnership with another Austin original, Tacodeli. They are now the Official Taco of the Austin Marathon. The Tacodeli Catering Team will cater the Hilton VIP Experience and host the volunteer parties. Their location near the Austin Marathon start line will open early on race day. The 29th annual Austin Marathon, owned and produced by High Five Events, will take place on February 16, 2020. 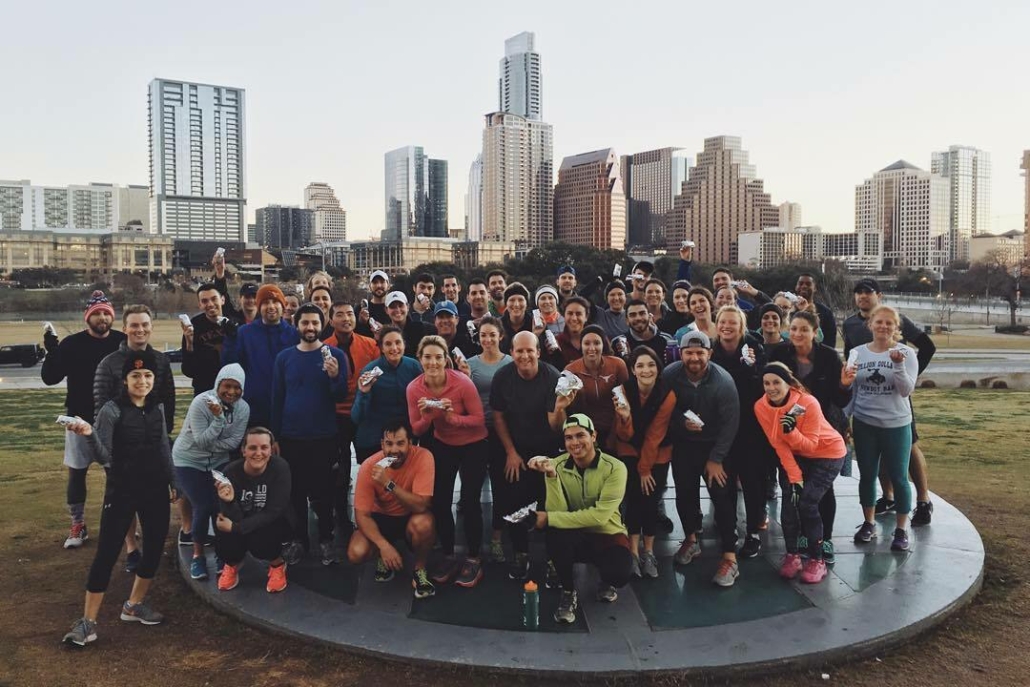 “We are excited to sponsor the Austin Marathon, extending our commitment and support to the running community,” said Roberto Espinosa, founder of Tacodeli. “We look forward to cheering on runners and making new friends on race day.”

Tacodeli’s downtown Austin location (301 Congress Avenue) will open at 6:00 a.m. on Sunday, Feb. 16th, and serve their entire breakfast menu. Runners and spectators can dine in or order ahead online HERE. Favorites like The Otto and Jamón El Suavecito as well as the Freakin’ Vegan are guest favorites, featuring superior quality ingredients like sustainably-sourced pork, Vital Farms pasture-raised eggs, and organic black beans.

“Austin is known for three things: running, live music, and tacos,” said Jack Murray, co-owner High Five Events. “Tacodeli’s inclusion with the Austin Marathon will allow participants from around the world to take their Austin experience to the next level.”

The Life-Changing Impact of Running