Registration for the 2019 Austin Marathon® presented by Under Armour officially opens on Friday, June 1st. There are numerous perks to participating in Austin’s premier running event. We break down the race weekend perks included with your registration. 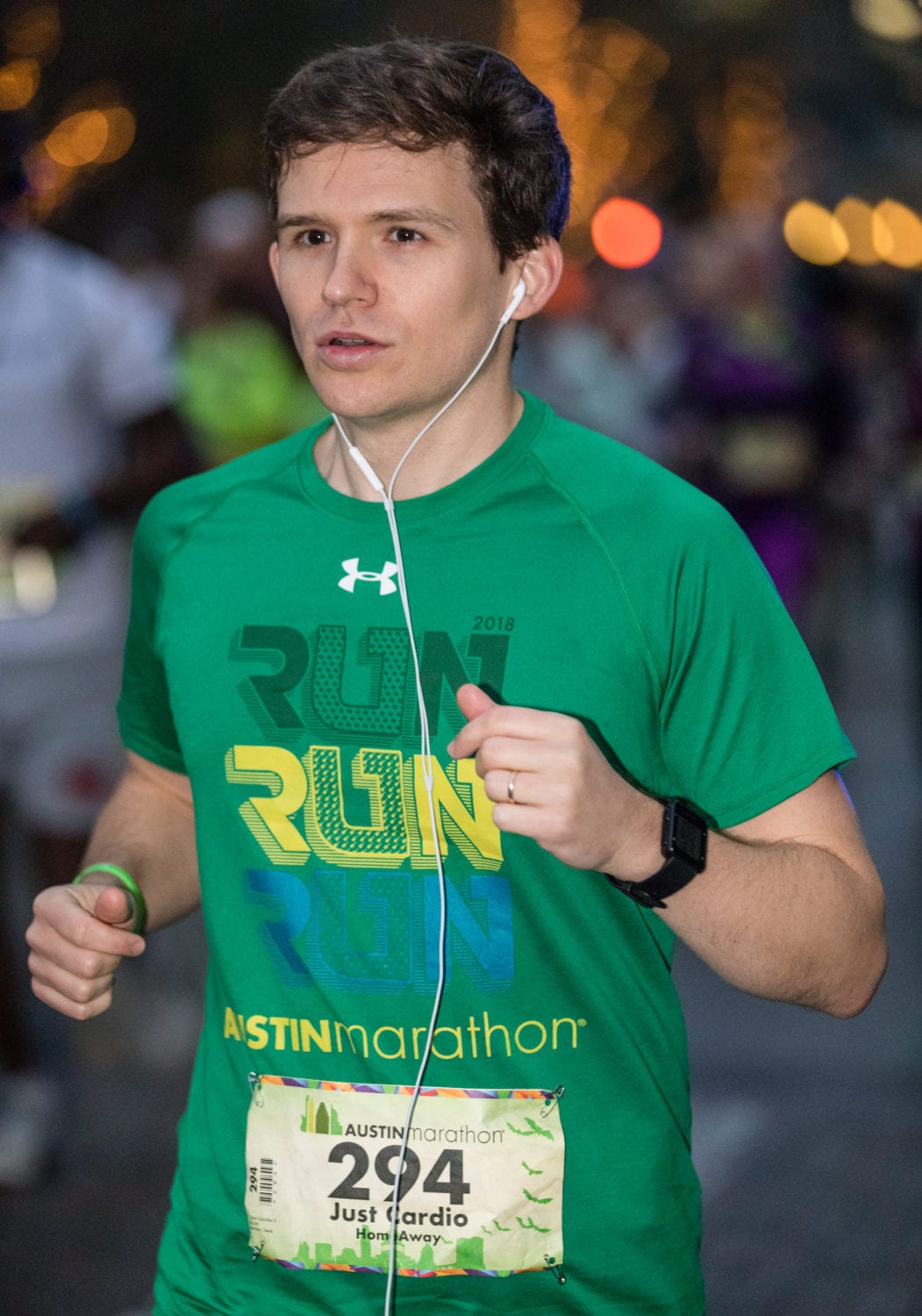 Half marathoner sports his Under Armour shirt on race day.