Putting Her Mark on the World through Running 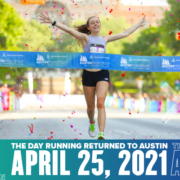 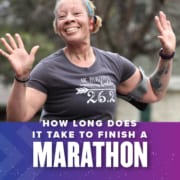 How Long Will it Take You to Finish a Marathon? 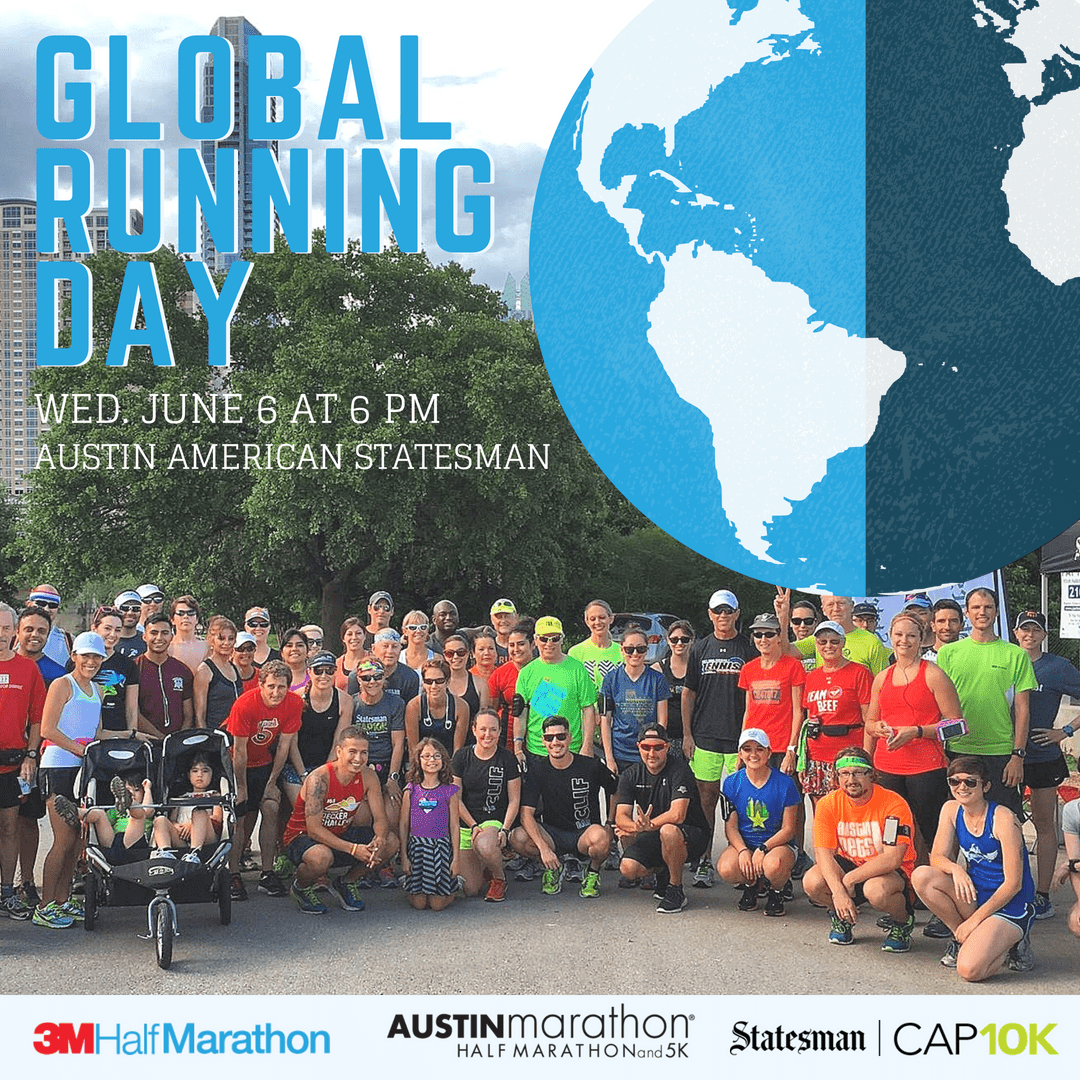 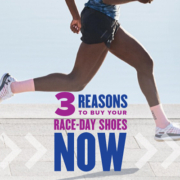 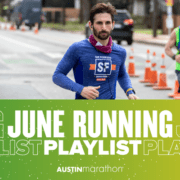 The 2020 June Running Playlist: Music to Your Ears