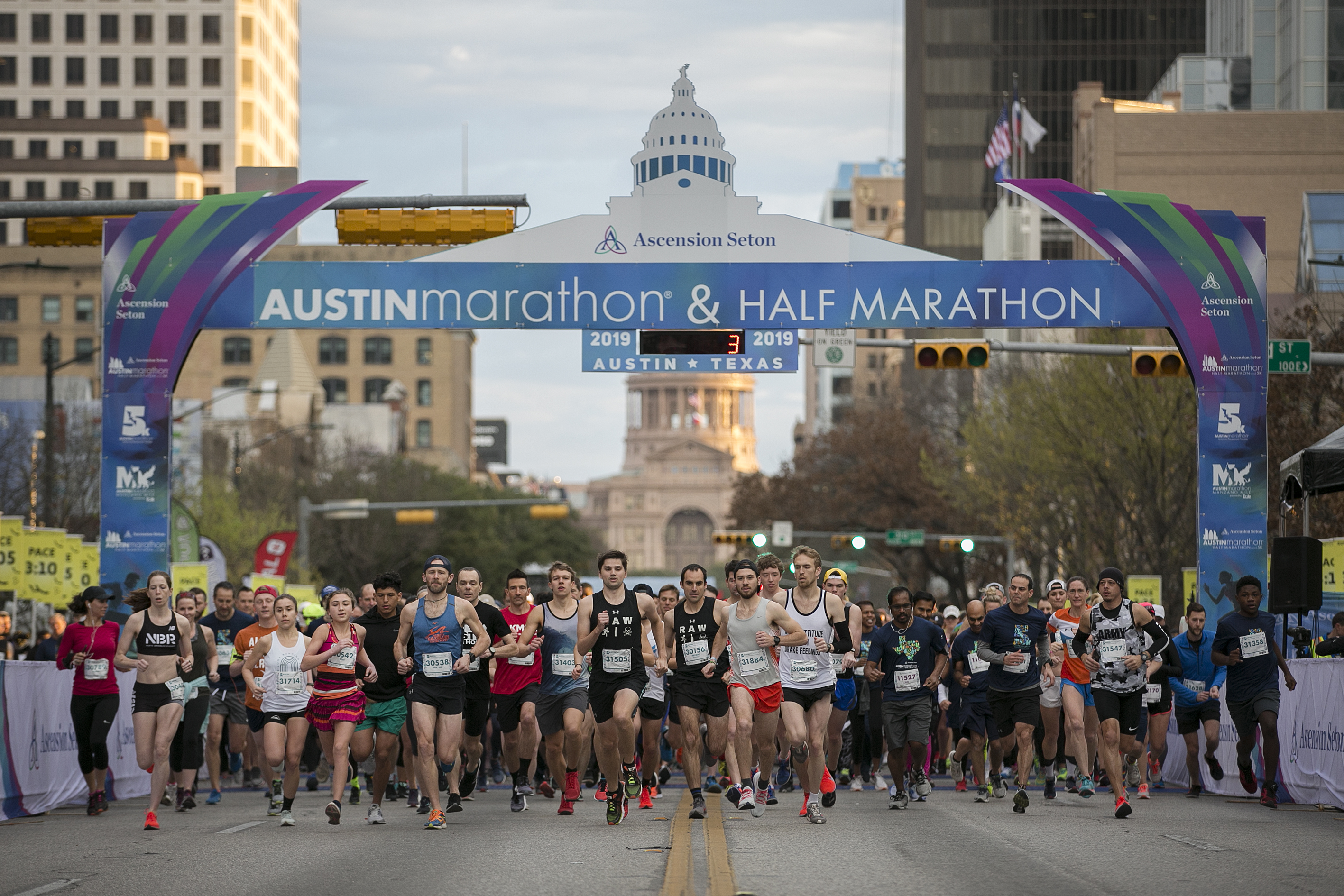 Building an Unbreakable Bond through Running
Scroll to top